Day 33. Szczecin to Wolfsburg. First thing we had a street circuit sprint round the cobbles in Szczecin. Absolutely brilliant, and Gidget proved herself well. Plenty of sideways action :) Then off to a fast flowing circuit called Gros Dolln which looked as though it might have been a Lufftwafe location once. We managed a respectable time there I think. Then a delightful drive through scenic countryside to a largely disused airfield where it looked as though power would be the solution but actually maintaining corner speed was the go. So I think we did ok there too. Apologies to John and Chris in the Beetle for catching and passing them at a particularly tight spot. By day end we arrived st the Autostadt in Wolfsburg - what a fantastic curation. Including a 914-6 for you Barry and a whole section on early Le Mans. And they have an Elite! What’s not to like. Gave Gidget a service and drank too much whisky. Goodnight! 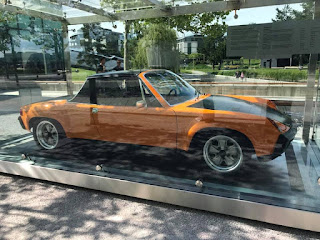 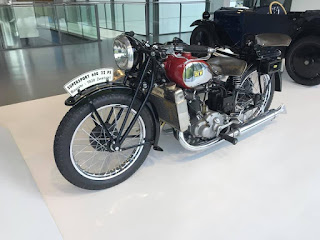 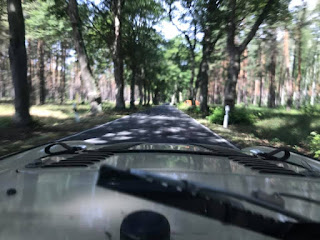 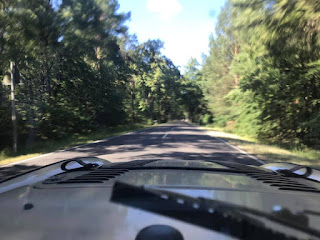 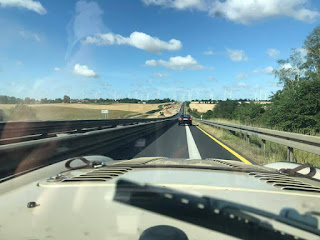 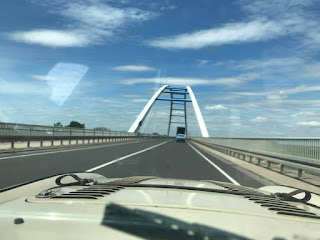 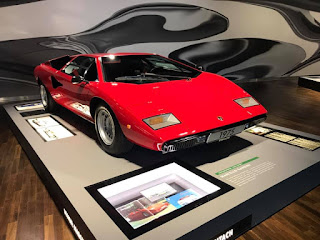 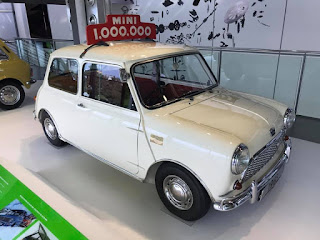 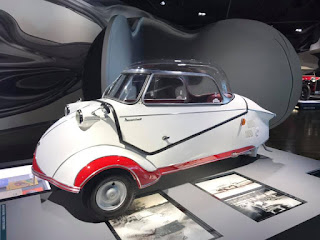 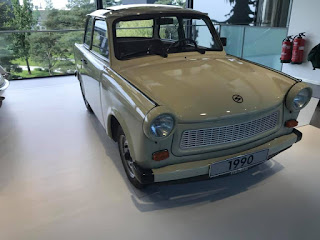 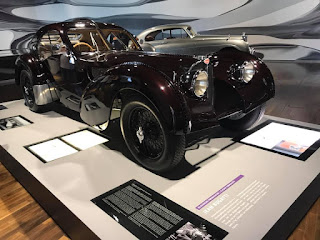 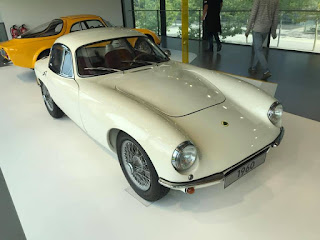 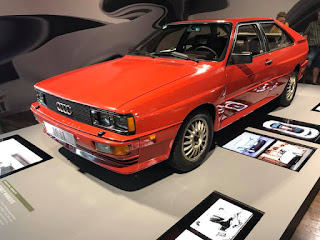 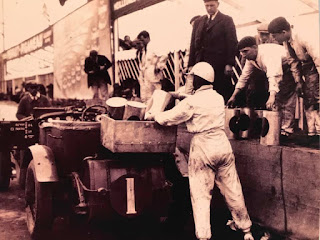 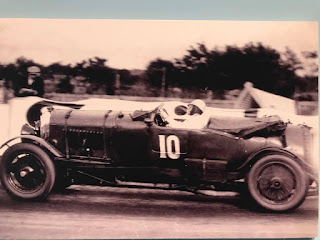 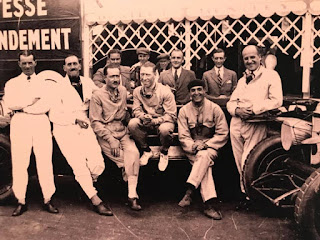 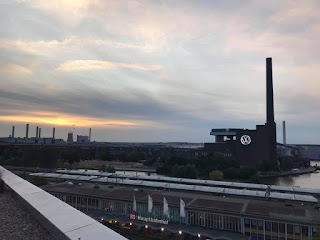 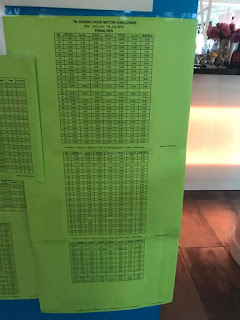 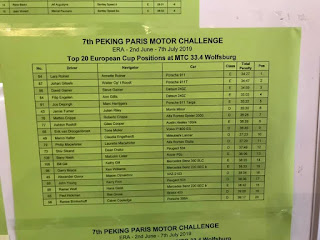 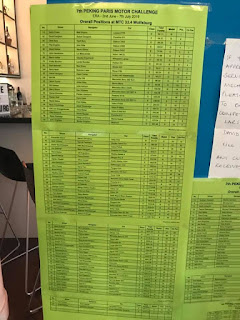