Third day running with no clutch. Avoided too many starter motor starts by persuading TC teams to run alongside the car. Thanks guys!! Today was transit 430km to Ufa with a STC at a race track at the start of the day (where we almost left our time card behind - many thanks to Chris for running after us with it, and Nick for picking up the baton!) then a Passage Control on a relatively tame but fun gravel section which broke the monotony of the road, although the climb through the Urals was spectacular.
Driving into Ufa was predictably difficult with no clutch, particularly as our horn has also given up the ghost! And we went to the wrong hote, first (of course!), so had to rejoin rush hour traffic without the ability to stop. Made it to the right hotel (Hilton Garden Inn), found a translator who would (bravely!) come with me to speak to the mechanic, and headed over to drop off Gidget at the workshop where I suspect I will be spending most of tomorrow!
Photos limited to the truck of shame this morning (not us yet!) and the route to the workshop where the clutch will be replaced, as managing clutchless gearchanges and some dodgy roads took all my concentration! Off to the garage with my clutch parts now. Might be a late night/early morning ..... and here’s my favourite photo of the rally so far - Gidget climbing out of a sand pit! 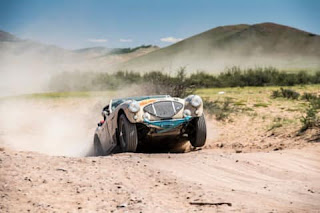 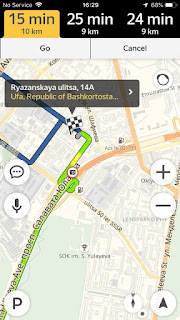 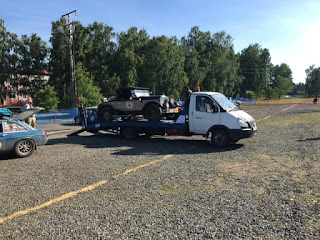 Day 20 further breaking news. There’s s chain of dodgy Flannigans-like pubs here called Maximilian’s. Matt Bryson thought it a good idea to go. I see why now - he got picked for Perfect Match - and won. Who’s telling Gerry his co-driver has to stay here for the final next week 🤣🤣🤣🤣 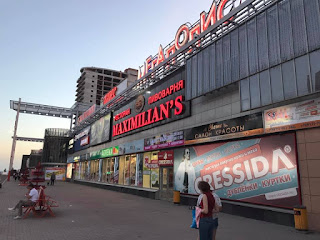 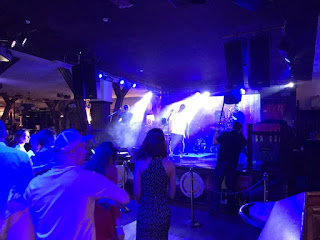 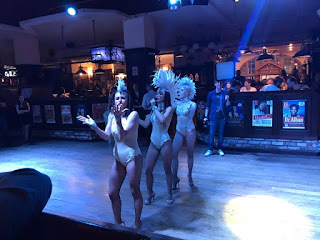 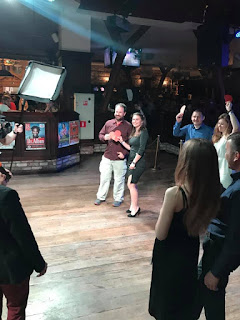 Video link for the section from Bannoe Lake to Kazan via Ufa
Posted by Ashton at 15:43